My ears…they’re big, it’s ok you can say it.

How on earth are you growing so bloody fast?? 🥺

6 months of loving you has flown by our little Ind 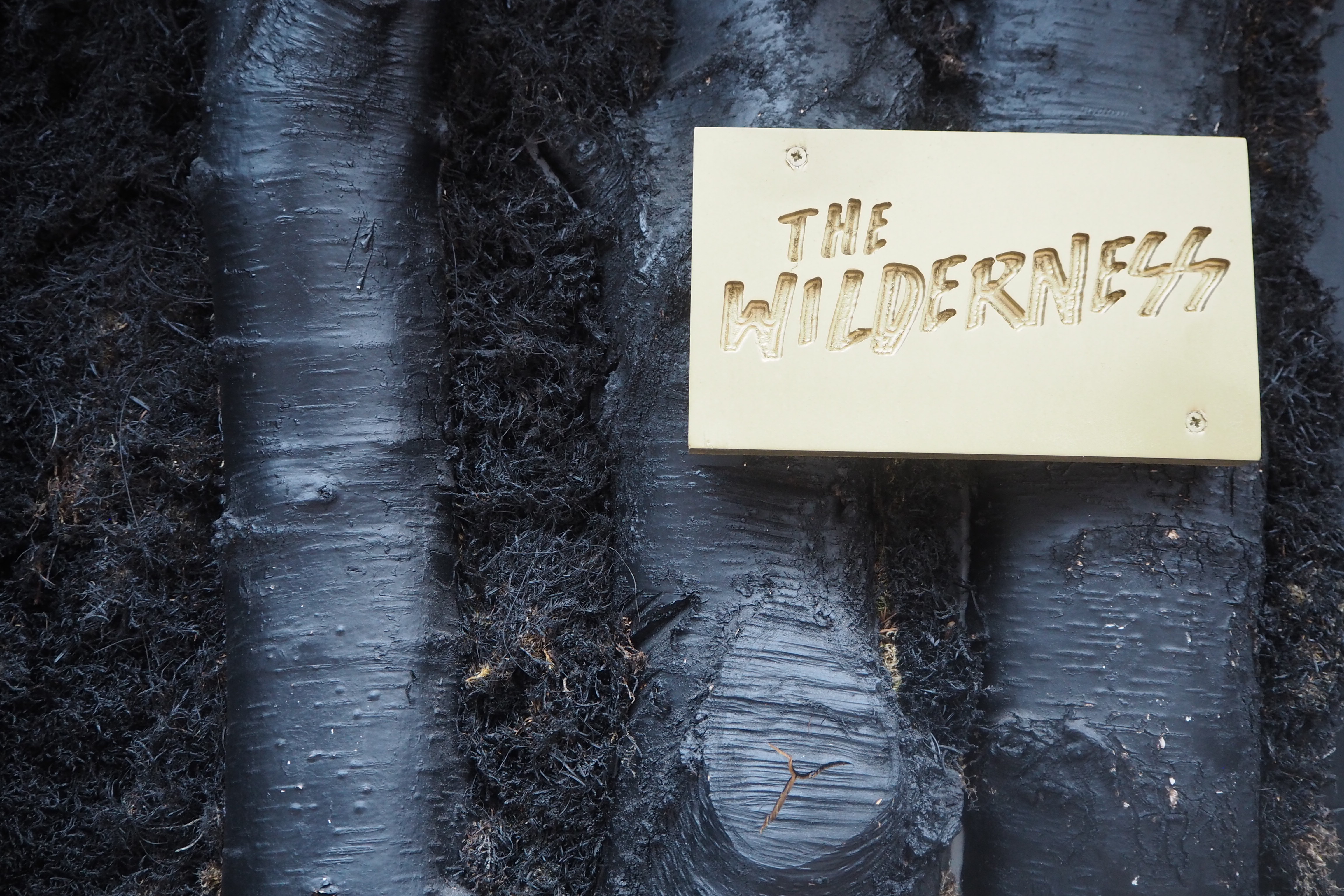 As part of my wedding gift to my Husband Joss, I bought us one thing to do every month of our first year of married life. And as we both love food, most of them involved eating. But I was looking forward to May particularly as we were heading to Birmingham to eat at The Wilderness after a raving review from Sophie etc.

After a mad dash to the station due to some super unhelpful road works, we made it to Birmingham. However, I wouldn’t have found the restaurant unless Sophie etc had forewarned me that it looked like the kind of door you would walk past with a small sign. But in all fairness, it did add to the charm of the place as it was almost like a little secret.

Once inside the place was small, super small actually, but I really enjoyed that. It was delicately decorated to feel like – guess what – the wilderness. *insert eye rolling emoji*

The staff were super friendly and within seconds we had a menu in our hands. We started with some delicious cocktails – Joss’ even had chocolate in it. Heaven! And then we moved onto the food, which was amazing. I recently wrote a blog about our memorable visit to Le Manoir for lunch, which as you can imagine has a sizeable price tag, but in all fairness, I think that the food that was served to us at The Wilderness was 100% on par with Le Manoir, maybe even better actually. And it’s fair to say the costs were not comparable, £35 pp compared to £130 pp if you want to get technical. 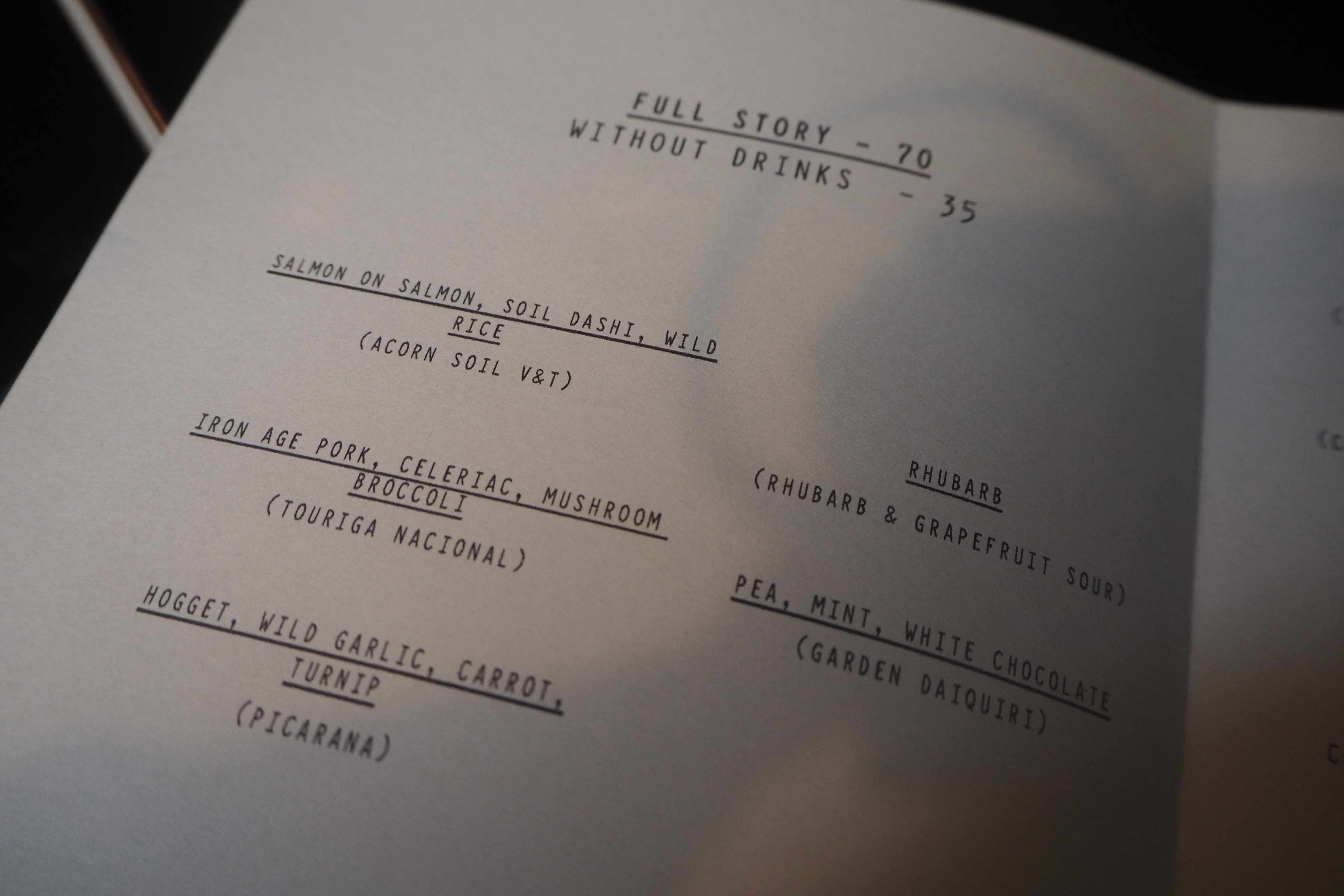 But back to the food!

First, we were treated to some duck liver parfait and some amazing sourdough bread and salted butter. I am not actually a huge fan of duck liver, but this tasted pretty good and we all know I am a fan of bread so no complaints there. 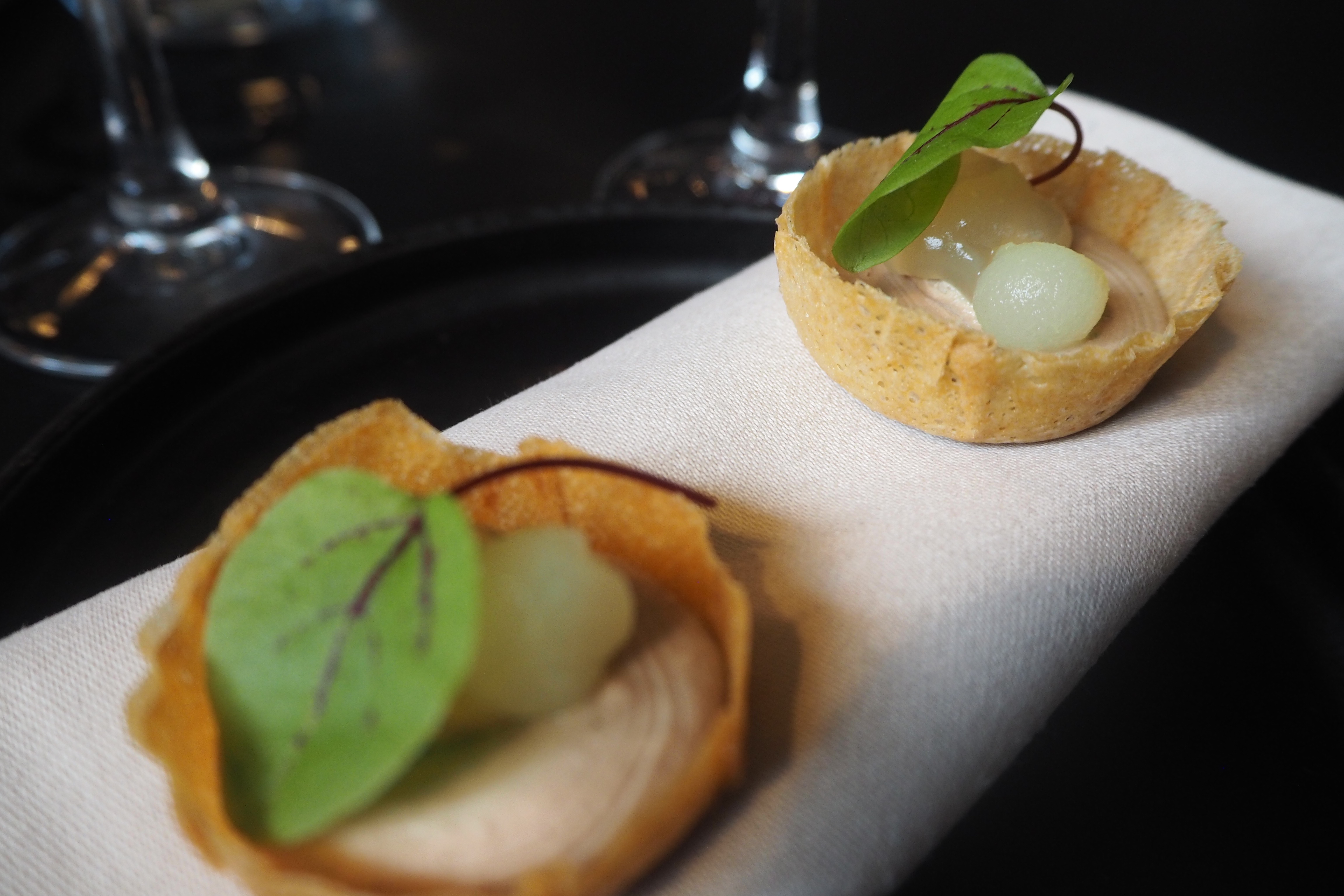 The first official course was salmon on salmon, with soil dashi and wild rice. It was delicious and very pretty. The salmon was cooked to perfection and the jus was so good we actually finished it off with a spoon once we had eaten the salmon. I am also a huge fan of the edible flowers for decoration and this had just the right amount.

Next up was the iron age pork, celeriac, mushroom, and broccoli. This was actually my favourite course of the day. The meat literally melted in your mouth and the mushrooms and broccoli provided a perfect combination of soft and crunchy. The celeriac was also a lovely added extra as it made you feel like you were eating pork with mash potato. It was definitely one of those kiss your fingers and pretend you are Italian moments. 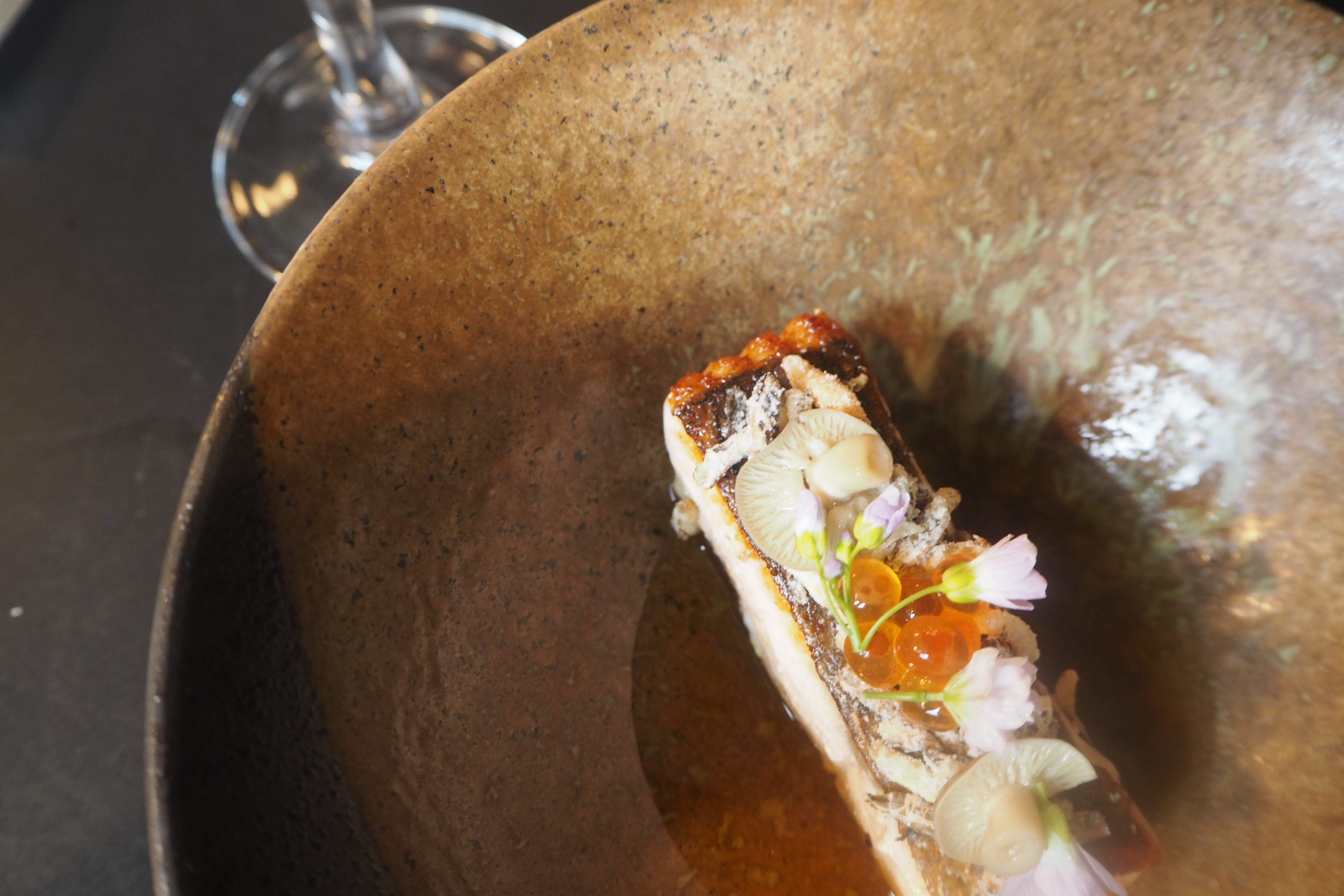 More meat arrived after this in the form of Hogget. I had no idea what it was when I saw it on the menu and I still would have been none the wiser if it hadn’t been for Google. But Hogget, I later found out, is a type of Lamb. Now I am very openly not a huge fan of Lamb, I never have been, but this was actually very nice. It was served with wild garlic, carrot, and turnip and was delightfully soft compared to the chewy Lamb that had previously put me off the meat. 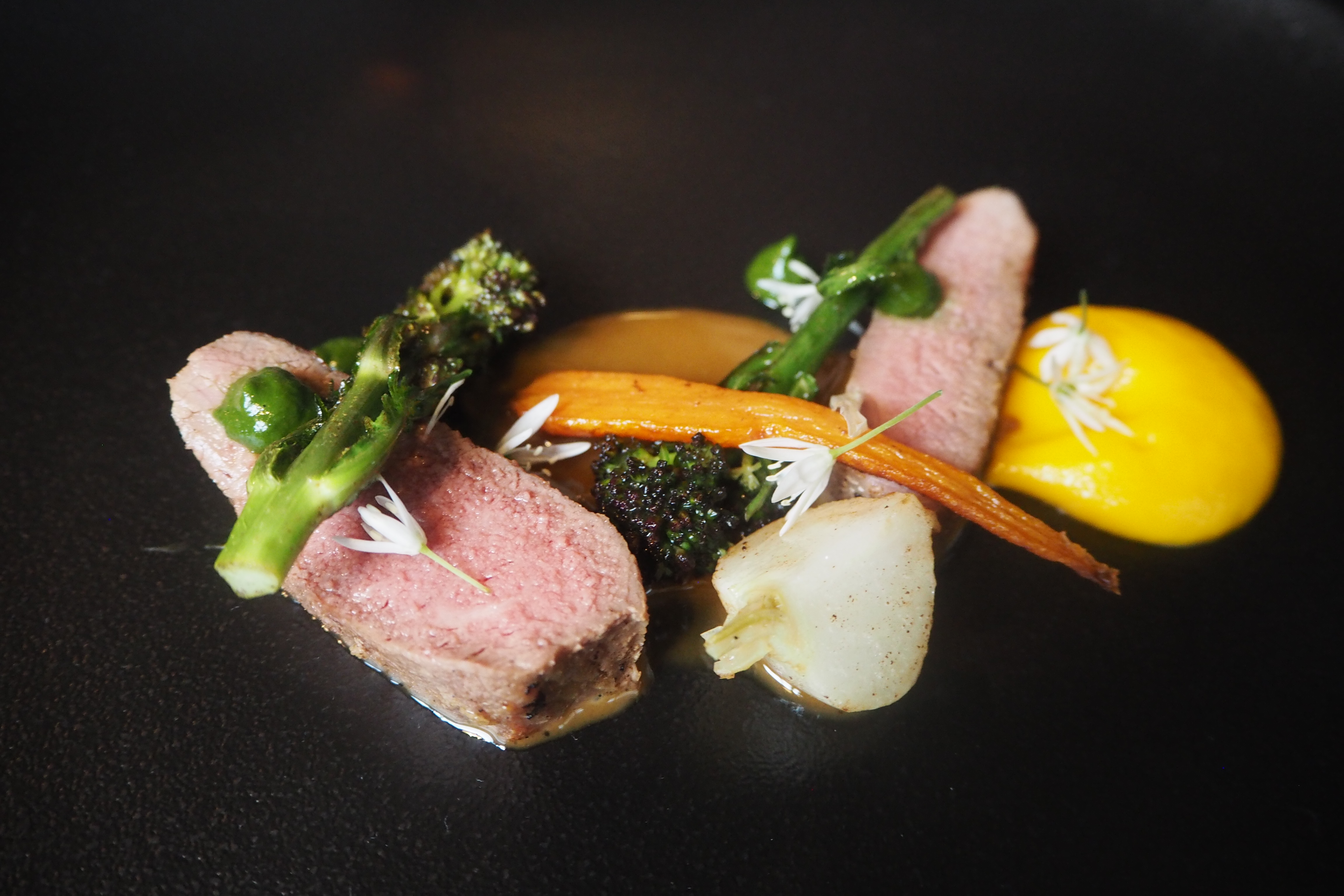 Now onto the dessert. One of which I loved, the other….well it was a bit like Marmite I think.

Dessert number one was more Rhubarb than you can imagine. Rhubarb ribbons, rhubarb chunks, rhubarb ice cream and some very tasty rhubarb jus. There were also edible flowers, so yay!

The second dessert was so pretty and on paper sounded really cool, but unfortunately, I just wasn’t a fan. The menu said “Pea, Mint and White Chocolate” but in reality, it was pea, pea, pea and more pea. It was super refreshing and the white chocolate was delicious, but for me it was just too much pea. 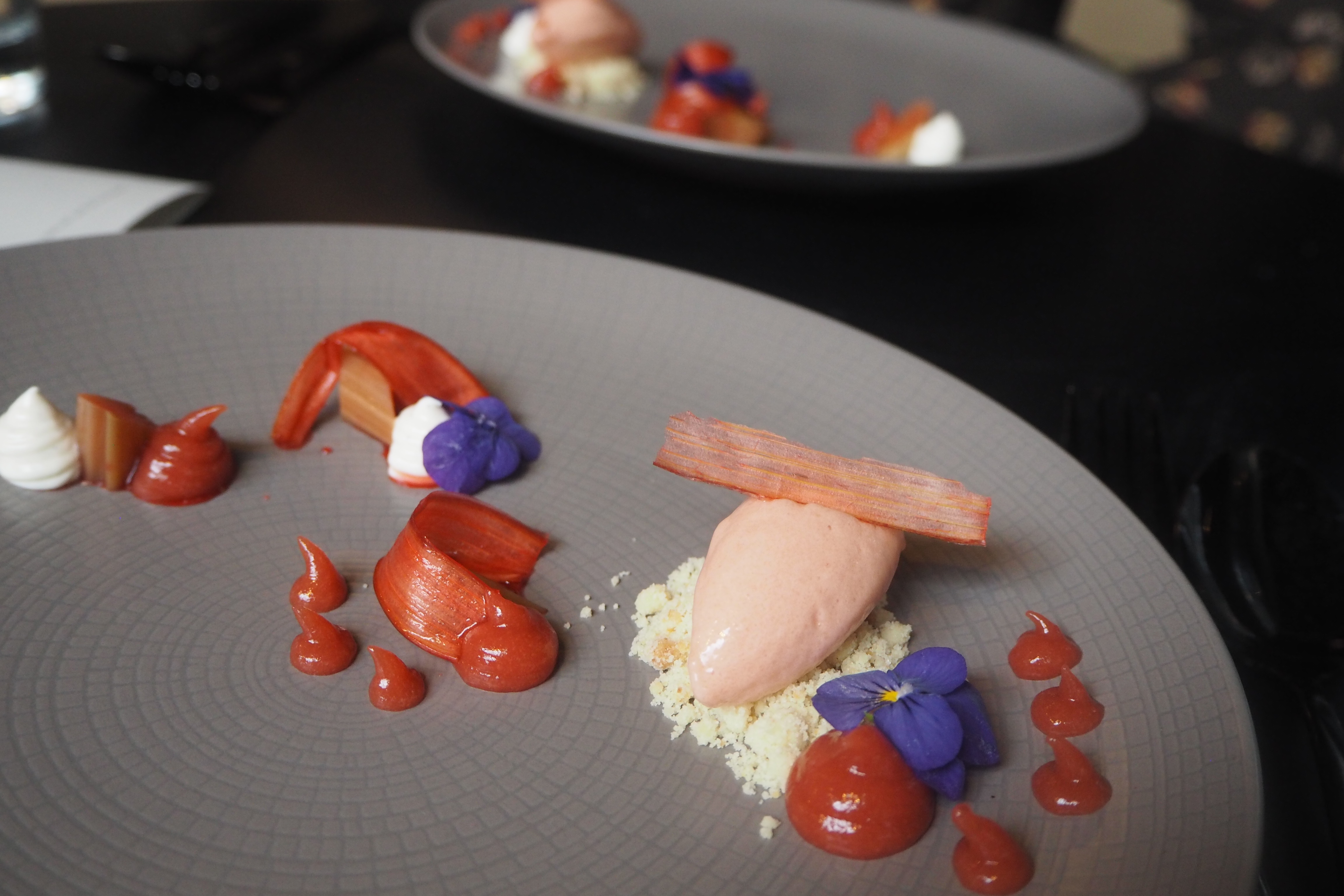 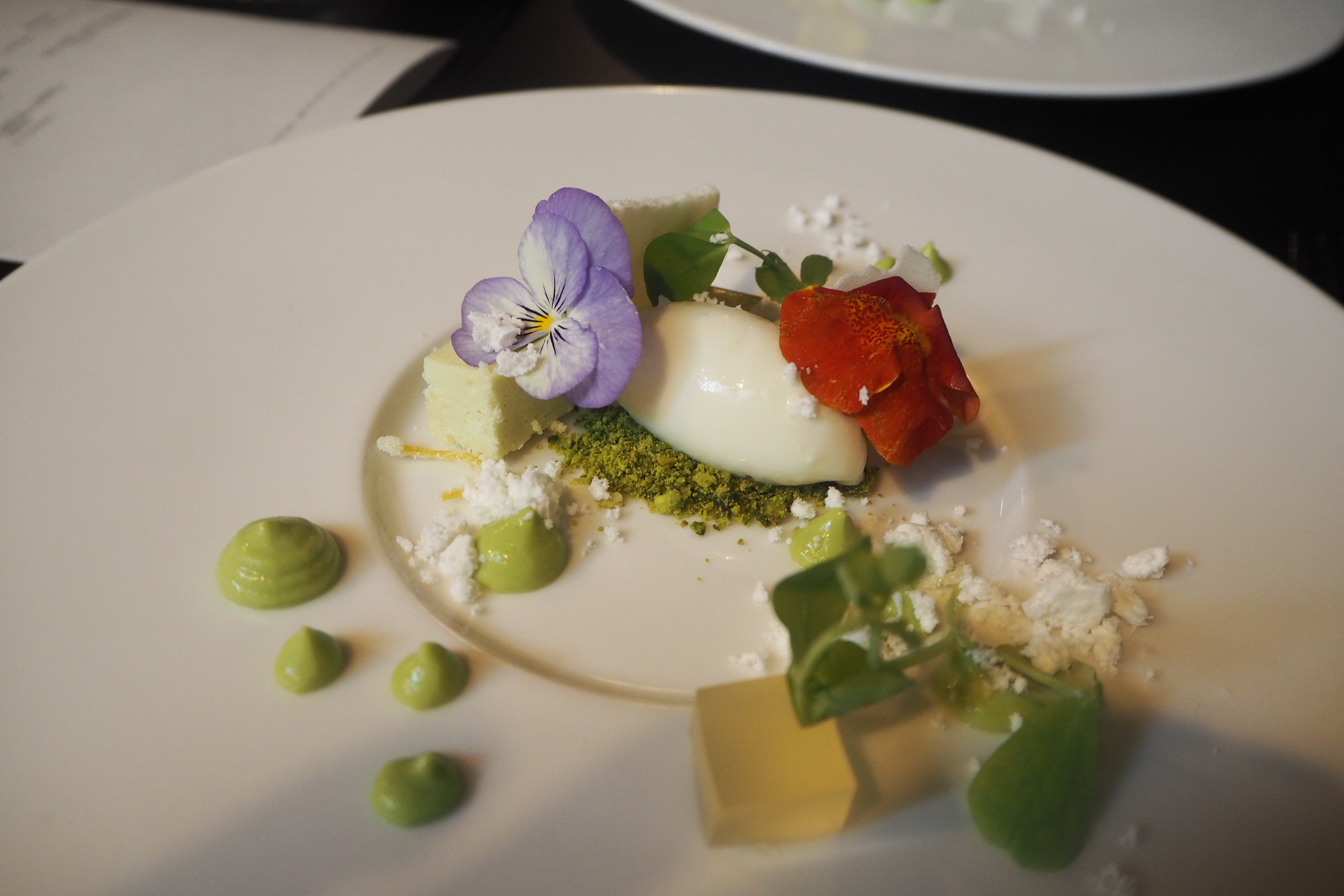 So would I recommend The Wilderness to others? 100% – again and again. The staff were friendly and informative, the location was super cool and the food was just as good as any Michelin star food I have been lucky enough to eat before. The Wilderness, you smashed it!

Oh and I nearly forgot about the coolest part. At the end of our meal we were presented with little gold chocolate skulls filled with salted caramel. Yum! Feeling festive? My guide to the Christmas events near you