Merry Christmas from our family to yours ❤️

‘‘Twas the night before Christmas… ✨ Anyo

Just because they are adorable ❤️

Clinging on to the Christmas spirit over here ✨

The house never looks as good as it does on Christ 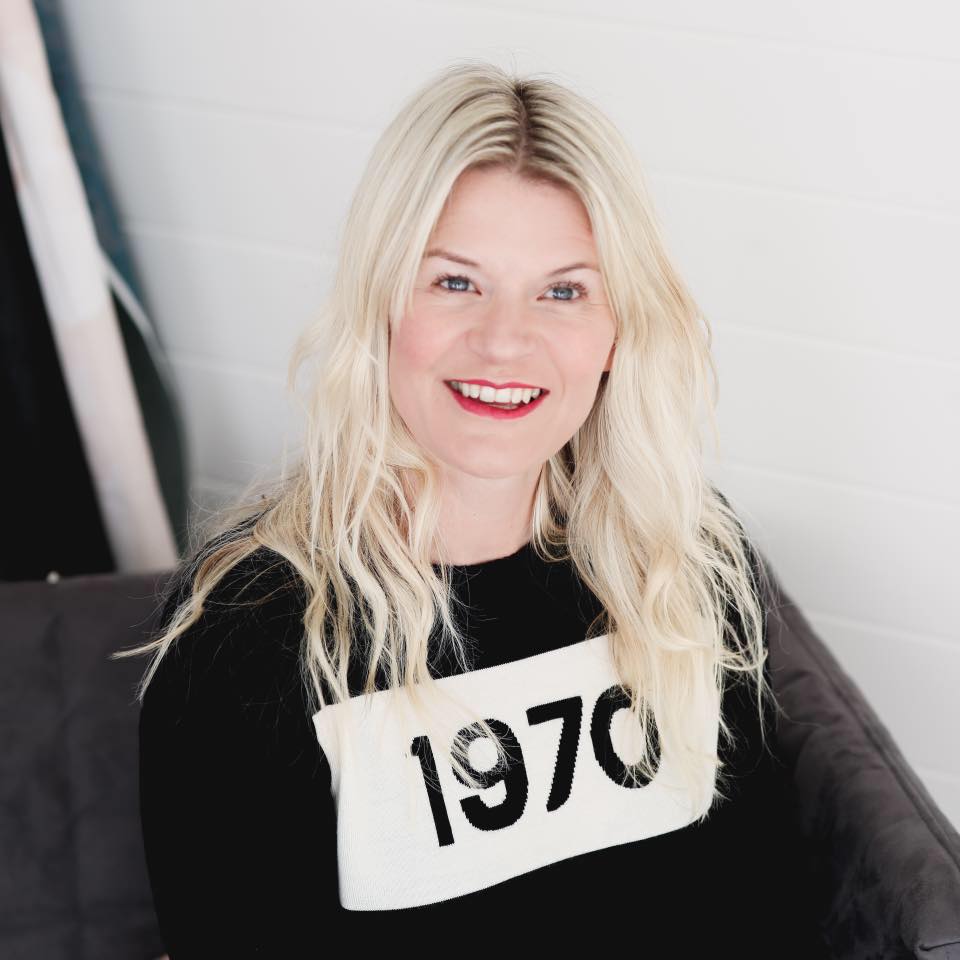 When I was put in touch with Hayley Southwood I had a look at her story online and my, what a story. Having suffered the loss of her mother way too early on in her adult life, she sought distraction in the form of Vintage Scoops, the first Ice Cream van of its kind, and her business life soared from there.

Today she owns Southwood Stores and a women online networking hub called Southwood Social Hub, so I caught up with her to see what really makes her a #WonderWoman

So it appears you are a lady of many talents Hayley, starting out with an ice cream van I believe?

Please tell us more about how you became a #WonderWoman?

The first business I owned was, in fact, a Nursery School. I opened it with my best friend Sally Cotter back when I was 25. At the time we couldn’t find any childcare we liked so we decided to take the plunge and launch our own!

Sally still runs our Nursery School over in East Northants and it is always outstanding, but as my boys got older I knew I didn’t want to stay in childcare forever. I had always had a passion for creative projects, in fact, I actually applied to Art college but my Mum was so disapproving I gave up on that idea quite quickly. But after my mum passed away, really way too young at aged just 53 from Lung Cancer, I was the eldest child of 4 age 32 and of course, totally devastated. So one night whilst my hubby was at the pub I impulsively bought an ice cream van off eBay. I ran this business for three years and LOVED every second. We got lots of publicity as we were the first people to do anything like it and raised awareness and following by taking the van to weddings and parties. It was a total escapism from the grief I was going through at home.

I then went on to look after other small businesses social media accounts in 2010, I don’t even think Instagram had launched then or if it had it was in its real infancy. But I was enjoying being part of something new. After three summers in the van I felt better and decided to use my social media learnings to actually sell the business through Twitter. I had quite a few couples who wanted to buy it so I interviewed people and gave her (the van) to the most deserving couple. They were, in fact, a Mother and Daughter duo who had actually just lost their dad and husband, so it felt so good passing the business onto them.

my hubby was at the pub,

an ice cream van on eBay."

Not long after I sold that business I started a blog with a fabulous photographer called Shaneen Rosewarne Cox. We did amazingly well and monetised the site from the get go, we even won awards and the blog helped me to really build up my social media followers. Whilst all this was going on people kept asking me where I bought my interiors and bits and bobs from, so I decided to launch an online shop. I started the business with £1000 to spend on some stock, as that was all I was willing to lose, I just thought to myself  “If I can’t sell it, I will give it away as Christmas gifts.” and here we are four and a half years later having never looked back.

We even own a showroom in Swanbourne, Milton Keynes.

So let’s chat about the store. Where do you get the inspiration for the products and where do you source them?

I look to Scandinavian countries for inspiration and we go to a lot of the trade shows over there too. I have obviously connected with lots of amazing talented makers through SSH too and we even stock a few artists that we have found through Instagram.

So how does that dovetail into Southwood Social Hub?

I had created an amazing business but oh my goodness I was so very lonely. I had no ideas if I was doing things right or not and with no real retail experience, I often felt quite overwhelmed. I used to invite a few self-employed ladies to meet at my house, there were 5 of us in total and it helped. I then decided to advertise the meet up on Instagram and surprisingly we had over 40 women arrive from all over the UK! It was then that it dawned on me, I wasn’t alone. There were loads of other women who wanted to connect with other like-minded women and we didn’t fit the mould of the traditional women in business groups that I had tried before. We needed something new and relevant to us!!! Voila, SSH was born and continued to grow into what it is today.

"As women, we can do anything we set our minds to and I really do believe that wholeheartedly."

What is it that you love about being a #WonderWoman and how did this aid you in the set up of the Southwood Social Hub?

To me being a wonder woman is someone who is honest and wears their heart on their sleeve, you will often find me talking about the ups and downs of being in business. I love being able to help other women realise they have the potential to live a FULL, HAPPY LIFE!!! As women, we can do anything we set our minds to and I really do believe that wholeheartedly.

Let us know about the Hub and how other ladies can get involved?

The hub is actually nearly full at the moment, as we cap our numbers so I can truly service our members. But we are a real community where we help each other through our challenges, support each other, share connections and have a good old chatter. If you are a woman in business and looking for any of the above you can apply to join here.

Do you have a #WonderWoman inspiration?

All of the SSH members inspire me daily. Some of them are juggling more than one job, some are the main breadwinners for their families, some are single mums and I am always in awe.

What is the best piece of advice you would have for any woman looking to start up her own business?

Be flexible, resilient and ready to look for new revenue streams all the time. It is also important to be prepared to let things go if they are not working out. And finally, spend your time with other women who inspire you, understand why you are doing what you are doing and those who help drive you.

If you were a superhero who would you be?

Living a champagne lifestyle on a lemonade budget